Talk about two fair beauties like the waterfalls Damilola and Adesuwa!
They are both working in the same field but is their pulchritude by the same token if you were asked??

Privy speaking, Dammy was once married while Susu is about to try her hands on marriage or let’s say give it a shot! We pray it lasts tho.

Without further ado, who is your celebrity candy crush amongst these deux! 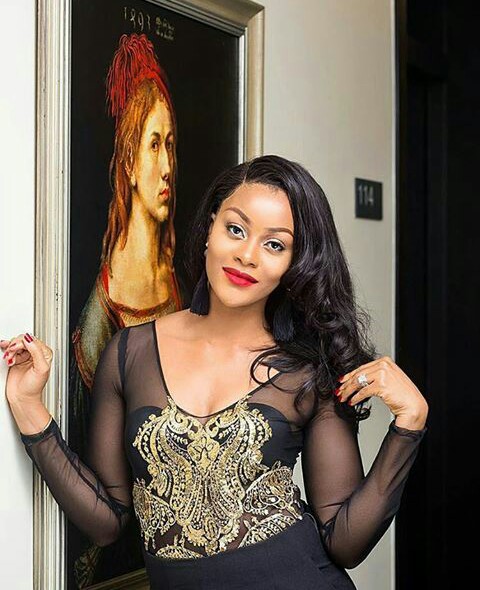 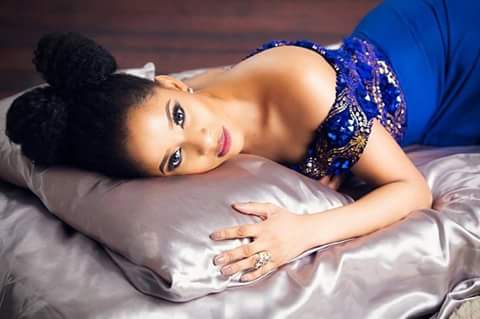 We all have our own issues but never see marriage as an escape route for survival, instead think about a way to invest in yourself and your future. When you allow desperation and hunger for lifting financial burden or the need to leave an unhealthy environment desperately lead you into marriage, you overlook things that you should have concerned yourself with in your partner thereby getting into an unhealthy environment all over again. You must go into marriage for the right reasons otherwise you’ll be forced to live the life you once tried to avoid by all means!

It ain’t easy but in God we trust! 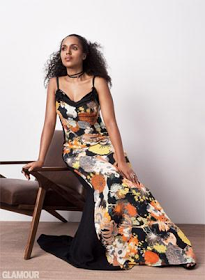 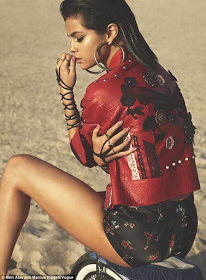 Wow! We love them like this! They don’t need the introduction but just to fulfil all righteousness Tope Alabi is a great gospel singer who conveys her lyrics mostly in Yoruba dialect. And her husband Soji Alabi also happens to be her manager.

She has always being an advocator of sweet love, ain’t cut up for the “daddy wa, mummy wa” syndrome.

They’ve being married for more than sixteen years. An “ore ti o common.”

Her husband has always being involved in her musical career as long as he has in their marriage, a feat very much admirable, cause not a lot of celebrity couples can pull that off due to misunderstanding and dishonesty. Kudos to them for standing out! They’ve being through the scandals but here they are!

The couple are blessed with four beautiful kids.

We hope to celebrate them many more years to come. 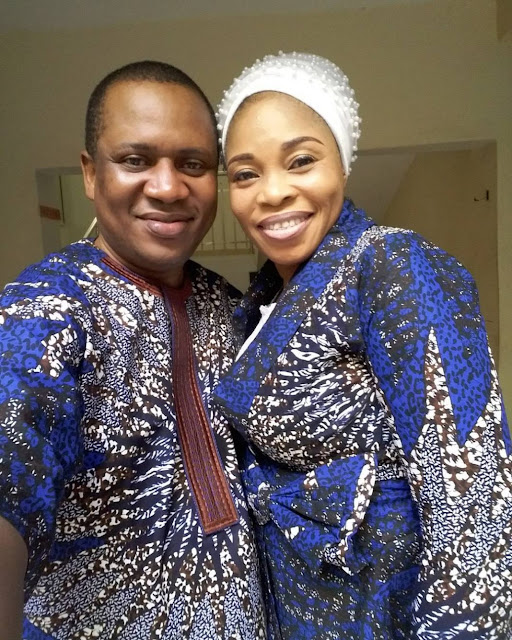 It’s absolutely a pleasure to have recognized this dynamic musical prowess of traditional melody, inspiration and romance by Rapper Reminisce. In all honesty we would have failed as “cupid music lovers” not to let a song such as this grace this column whether consciously or not!

“Ponmile” which literally means “Respect Me” in the beautiful Yoruba dialect is sonically pleasing and it didn’t stop there it cedes wisdom that implies that respect and love are quite equivalent, if you say you love them you simply respect them, how? by giving faithfulness and honesty to your partner. The lyricist here understands what a true marriage should be like i.e never tinted with adultery. He would rather accept the fact that their love is over than to be cheated upon, he  attributes respect to being confronted with the truth rather than hypocrisy or lies by his partner.

This single is very much what a true “music” should be cause at its lyrical core it’s got realism, knowledge and comfort to sing about, qualities that are hard to find these days both lyrically and realistically.

The musical video is also not one to let slide by without an appraisal of its own especially in a time like this where the viral disease of domestic violence is very much wide spread.

We give it to Reminisce on this one!! We love you for this! 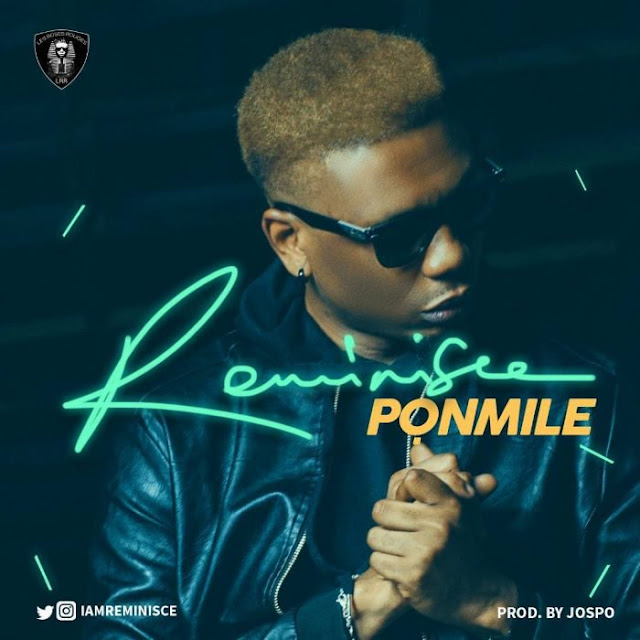 Kidding aside, there ain’t no better or true joke of a couple as these two they literally played the public into believing they were an item to be envied by the world and photographed by the paparazzi.

Jim iyke recently admitted to having a phony relationship with the Ghanian actress. When the news broke out that they were not together again it was like Jim was jinxed! We guess that’s one of the tricks that comes with the bad boy attitude!

There ain’t much to say about them cause it’s all a lie. However that doesn’t mean there ain’t no lesson to be learnt; don’t fake being in a relationship with someone when you are not, you never can tell, your actual interest may jump you over since you appear unavailable and taken! 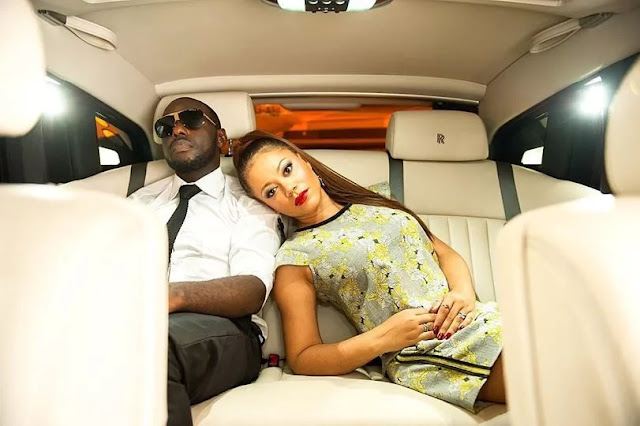 In a relationship clarity is extremely important, an assumption can be dangerous… If a person is not giving you clear answers ask to understand them better. If they are replying “I love you” with “I care for you” learn to know why the reply isn’t mutual cause as long as the feeling ain’t mutual, their reply for “I love you” wouldn’t always be the same as yours. Honesty isn’t negotiable in a relationship. Know where you stand and do not deny it. 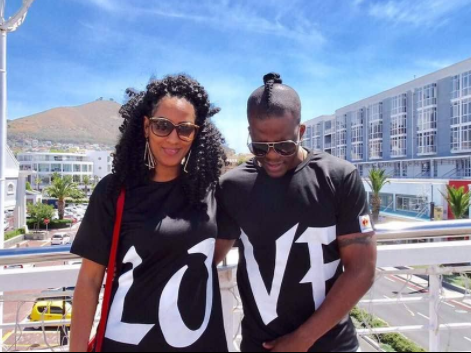 What is the best wedding experience you ever had?Some can’t forget how they caught the flower, the food, the dress, the exuberance and sometimes maybe a connection!You know what we mean! 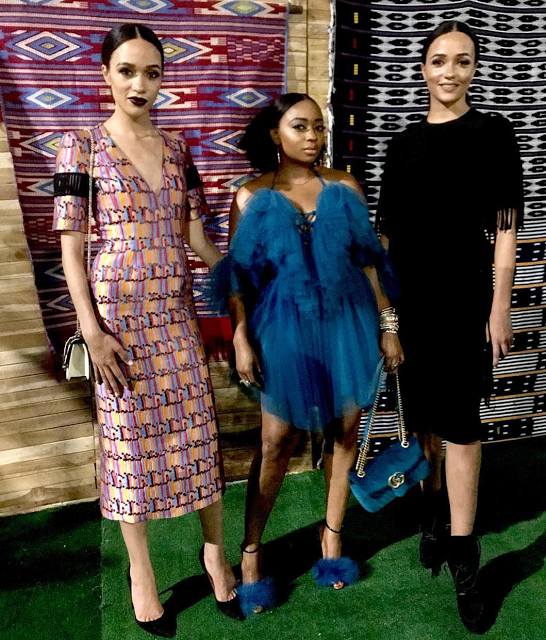 If a person is not loving you the way you want provided you are doing the right thing then such a person is not the one for you and you don’t have to force it nor force them! 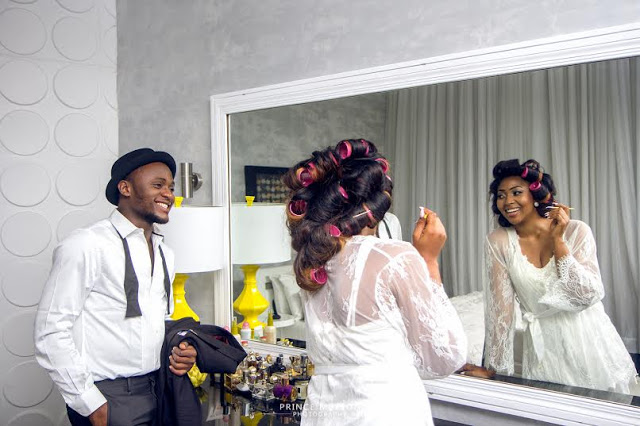 Marriage is the best environment to confirm if a person truly loves you! So as you propose to marry her and as you accept his proposal know that you are getting into the most appropriate platform to prove your love. Get into it to prove your love! – TKGOLD 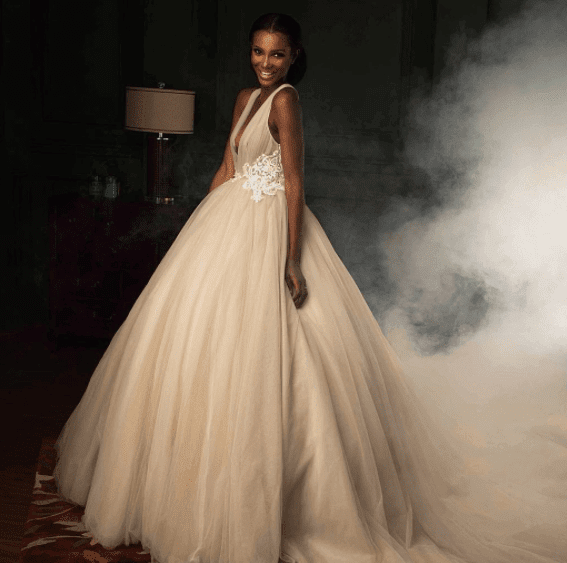