We know it isn’t the sweetest experience to date a man whom we might term as financially disable, it may be frustrating depending on how much of a woman you see yourself.

Yes it is in fact a big deal just like every other relationship struggle but the truth is as long as he cares with the little he has he isn’t committing any crime, neither as he fallen short of anything by not being able to provide for you as your boyfriend or fiance, cause he isn’t your husband still.

All you gotta do as a couple is SET YOUR PRIORITIES RIGHT if you WISH to continue with him. If you are dealing with financial frustration it’s foolishness to get married at that time while it’s wisdom to be BOTH committed in ENSURING a better tomorrow otherwise the value of your marriage might fall apart in the long run.

Of course we have women who are contemplating between dumping a man because he isn’t financially capable of taking care of their needs(as much as you are feeling so entitled right now but that’s your reality cause sometimes we just can’t help those feelings) here is the TRUTH:

Once you don’t feel like hopefully dealing with the financial struggles anymore, nor to continue with the relationship for that reason, or maybe you contemplating cheating on him by double dating, KINDLY LEAVE cause it’s a GREAT SIGN that YOU ARE NOT WHAT HE NEEDS AND HE IS NOT WHAT YOU NEED EITHER…Holding onto a relationship shouldn’t be born out of pity, neither is it about staying because of what people will say or think, otherwise DISDAIN and FRUSTRATION will eventually set in. How you feel about your relationship is strictly a personal affair. Leaving is better than staying and cheating! You owe yourself the responsibility of decision making hence whatever decision you make today will determine what outcome you have tomorrow. It is all up to us!

And Man, because you got dumped due to your financial struggles shouldn’t imply that you become suicidal or become a chauvinist, let that experience always be an inspiration to do better and make better of your life, it isn’t time to give up nor the time to go around abusing women it is time to be FOCUSED. No pity party, no self pity, pick yourself up and be determined to succeed legally. If you feel like she owes you the responsibility of putting up with your struggles right now you are also feeling entitled, because the truth is she isn’t your wife until then leave her with the CHOICE to either stay or leave. Believe you me a true friend doesn’t have to be compelled to be there in our trials, they will be there which is why you shouldn’t force it.

Such is life. It’s on us to make the best of whatever life throws for us. There is greatness in each and everyone of us, you ain’t an exemption. 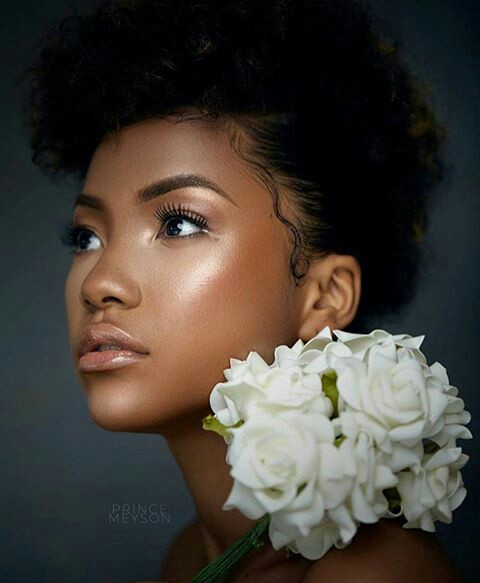 A lot of people have issues letting go off “wonderful abusers” and we understand why they feel it’s difficult for ’em;

He or she may be the best sex rider.
They are cheerful givers.
She is the best cook.
He is the funniest and most romantic.

And the list goes on..but really you can’t stay in an abusive relationship just cause you are enjoying their good side or whatever it is, is keeping you there.

Any relationship that toils with your peace of mind isn’t the one for you. 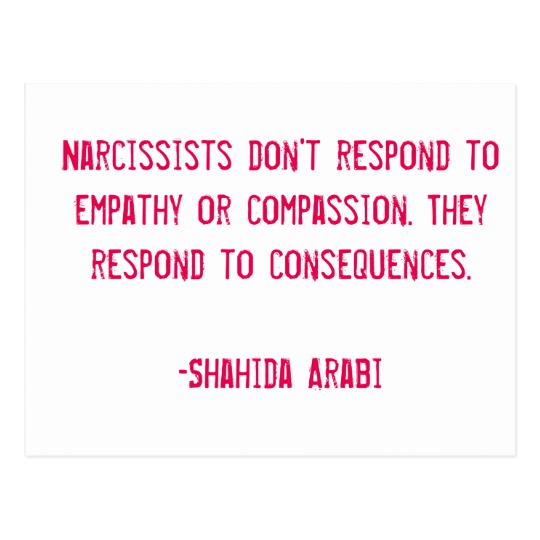 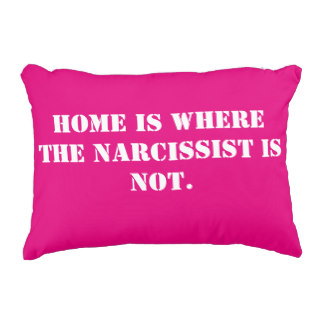 Between Dbanj and Don Jazzy who would you opt for?

Undi the condi of my heart, I’ll go for D’banj. Love his style and confidence. Would always go for the obviously confident guy! Won’t do “Don Jaja” (like he was called by Toyin Abraham in the movie Alakada) cause he is too playful for my liking!

Go ahead and make your choice sweet readers! 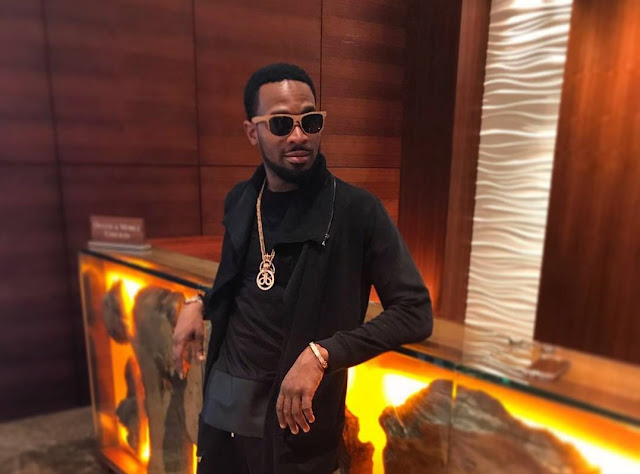 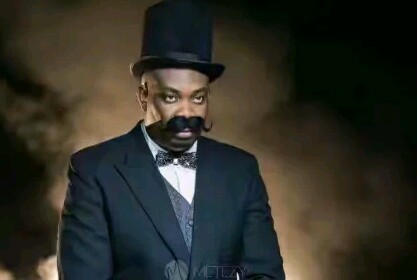 Just before you say the song is notorious for being cliché which honestly isn’t, here it is on our cupid song for this week. This melody truly deserves all the accolades, recognitions, air plays and respect accorded to it!

African Queen by Idibia is a super romantic love song that depicts true love at its finest! Just imagine the lyricist say “no one can ever take your place AND THAT IS A FACT THAT CAN NEVER BE ERASED”. This means that if your man/lady feels cheating on you is most likely then you haven’t found the one yet cause true love doesn’t give room for another.

He says you are my African Queen and I KNOW THIS MEANS THAT; you are the only one I would serve, I’ll give you my heart, my love, my body and money. Who could think of anything better than you???Who could think of ever hurting you??? These are just the right word and MINDSET of a great lover!

So let this guide you!

The highlight of this love song is when the singer says I LOVE YOU JUST THE WAY YOU ARE!

Oh boy, who wouldn’t wanna be loved that way?? it means that irrespective of the way you are, you are a QUEEN, irrespective of how he treats you, you are a queen, it is you who should put some respect on your worth. And of course it also means that you don’t have to be anyone else to be truly loved. That is a fact that can never be erased ladies!

Not to forget, by keeping it real, special thanks to Black Face for whatsoever he also did to this song. 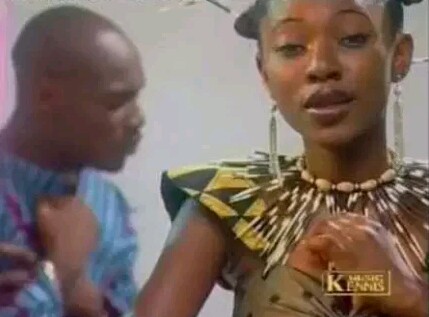 Yes, they are young couple, 5yrs & still counting! However, they obviously have what most young couples don’t. Take for instance, they turned the infatuation they had into true love through hard work. Most young couple don’t survive that stage, come the first six months of the marriage and they’re already seeking separation or divorce.

Nicole attributes the survival of their marriage to “a deep commitment to each other and the children, mutual respect and a marriage rooted in God, which she terms TRUE LOVE!

Furthermore, calling Nicole a wise woman wouldn’t be outta context. Hear what she had to say” THE SACRAMENT OF MATRIMONY IS AN OPPORTUNITY TO GROW IN GRACE & VIRTUE CAUSE, IT IS NOT EASY. In other words, Grace and virtue is a tool for survival of any marriage.

The fascinating factor about this “forever young” couple is that, not a negative word has been heard nor reported in the media about their marriage. This kind of celebrity couple believes in achieving things silently, letting the progress do the talk.

Nicole was known as a model while as you may already know Naeto C is a successful rapper(we love his rap style). They have two bundles of Joy.

Looking at Nicole, she projects confidence so much. Ladies, only succumb to a man who loves you the way you are. Not someone who tells you” had it been you were this thick I would have loved to marry that” that’s crap! You are created for someone and that someone can never want you in any other form! The guys as well.

Food for thought, about this inspiring couple: Remember to keep your relationship real, marry someone real & down to earth not a faker! Facade never makes a great couple. Let your marriage and marital issues off social media. For sure they would have had their misunderstandings but social media isn’t where they let each other know nor solve it. Mutual Maturity is key.

If you wanna know how the Rapper feels about his Heartrob, go listen to 5&6 by Naeto C. The song is indeed, heartwarming, nice beat and great rap!

Without further ado, we can say that this couple is indeed 5&6 Shikena! 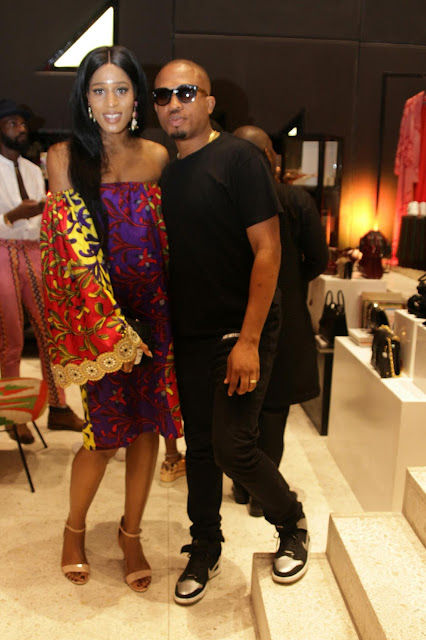 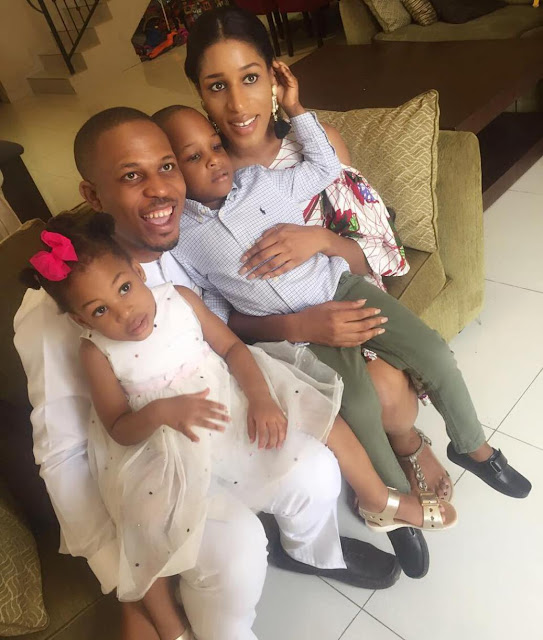 Lol! They really do believe in social media resolving their marital woes! They play together back and forth on Instagram.

Mr Gentry is a wife beater, according to Mercy and the rumor mongers. An allegation that has been levelled against him some years back which he vehemently debunked along with his wife. Well, I don’t blame Mercy she was only been humble and patient to a supposedly good man even to the point of a broken skull, anyways there she had enough.

However, we can’t say the condition of their hearts right now if they both still want the marriage or not. Some weeks ago Mr Gentry, still wished his wife a happy birthday.

They are both blessed with two kids! 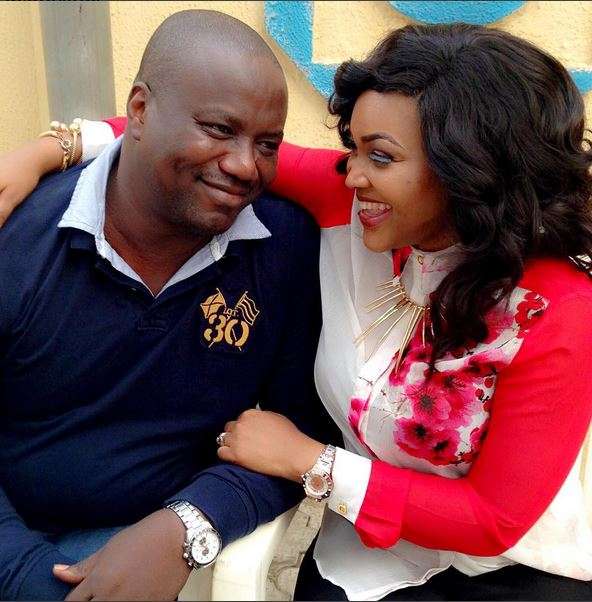 They are the men who don’t see you together forever however they are in a relationship with you! They are the ones who seem to hint excuses why it is impossible for you two to be together in the future however “a bird in hand is better off a thousand in the bush. They be like let’s just see how things go between us.

They are simply time wasters! 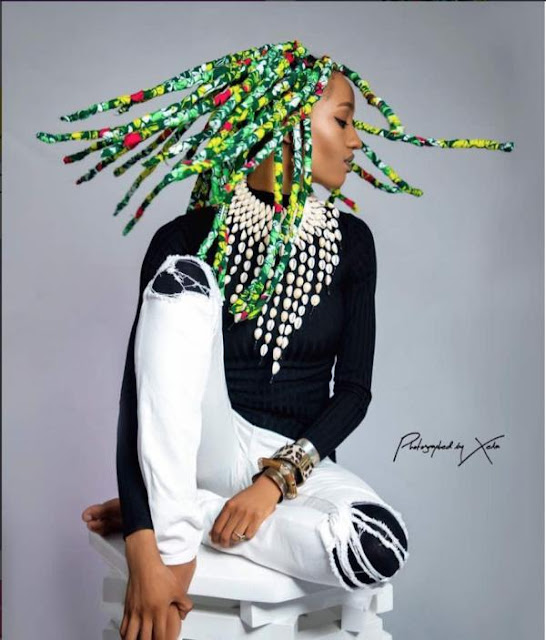 This is actually funny to me. Reason being, some ladies think being with a man who abuses you would eventually prove a point, prove a point that she is all faithful, strong, in love and ever abiding….Wake up girl, someone else can love you better. A person who doesn’t see your beauty can never try to nurture it nor appreciate it. Leave an abusive relationship. It’s for the best when you take a bow. 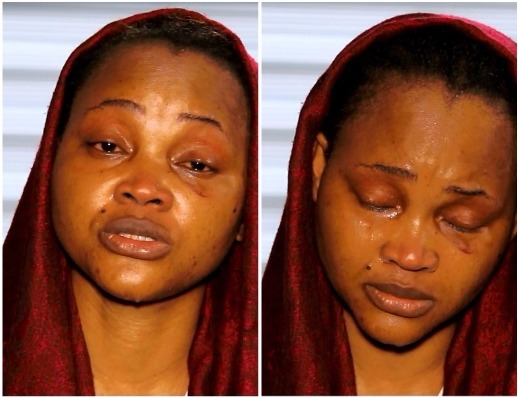 If your partner gets a sex doll how would you react???Break up or break the doll’s head???

A man is at the verge of divorce for leaving his wife unprotected in harms way while he ran for his dear life.

Should he be blamed? Has he failed to be a husband? Is that what a good husband would do? Was the wife right by filling for a divorce? 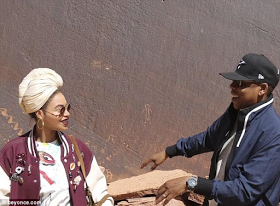