Imagine your disgust to find out your partner was the first to believe the most ridiculous, nasty, nonsense about you?

So, excuse yourself the pain by being in a relationship with the one who trusts you.

After love comes trust, and with trust comes security.

If your partner doesn’t trust you for reasons best known to them, then you’re UNGUARDED and your peace of mind is only a facade!

Distrust is the highest form of disrespect and one of the most severe pain a victim can bear in marriage.

So, it’s something to watch out for before saying, I do.

Being African has in some way been misconstrued to mean irrationality with the excuse of nursing and permitting such behaviours under the guise of culture. #RealTalk

Your neighbors may be practising them, your father or your older brothers and the ones you really admire could be practising such behaviours, however, that doesn’t justify such conducts as good deeds and as such, they must stop with YOU, the man reading this article.

We still owe ourselves the responsibility of doing better. This is the time and this is our chance.

Undermentioned are the behaviours African men would be better without:

1. Disconnecting their wives from her own family:

This is by far, one of the worst and insensitive thing a man can do to a woman he married.

2. Disconnecting her from her child as a single mum:

Could it be that some do not grasp the idea of love?

Otherwise, why would a man feel the need to separate a single mum he is in a relationship with from her child? One of the reason why “hypocrisy” was necessary to be our #HotTopic last week. I mean, what then is love?

It’s sad! A man who loves would love and accept everything that comes with the woman he fell in love with. If you can’t do that, it’s best you do not look her way.

No single mother should tolerate this behaviour.

3. Stopping her from achieving her best:

God has given EVERYONE the capacity to achieve something and as well given everyone the grace to get to a certain height.

So, why would you stop your wife from going for her PhD if she desires?

Why is it wrong when she says “I want to start another business?”

Why is marriage so competitive in your opinion? Why can’t it be about helping each other, allowing each other to achieve their dreams whilst just LOVING. We are here to love isn’t that right? And not to hurt!

Do not find it palatable as an African man to stand in the way of your spouse’s goals and aspiration.

A lot of these men have broken up with women who they termed as “overambitious.” Their loss!

She wants to succeed let her succeed. It’s her call! Do not threaten her with a divorce or separation!

Marriage is an institution where SUPPORT must be given to each other and it isn’t the duty nor the reward of just a person but rather, both.

I laugh! Polygamous in nature or promiscuous in nature??? Excuse my French, I gotta call it what it is!

When love is what has brought you two together then, satisfaction and contentment inherently becomes your nature hence, crushing promiscuity!

No one is polygamous in nature but promiscuous by decision.

You owe your wife faithfulness.

Enough with making marriage seem like the modern day type of slavery.

Crush the dictatorship in your “African” mind replacing it with faith in your partner to do what she’s suppose to do. Have faith in her that she’s capable of doing the right thing. And respect her enough to let her make her own decisions.

Human feelings do not permit being cool with being pushed around.

Be courageous enough to look deep within and make adjustment wherever necessary.

I just went “aww” a second ago given the bridge of this track. Pretty much an emotional one, I’d say.

You know what, man? Darey just made communicating your feelings a lot easier. You may go ahead and send the lyrics of this song to the girl you lost “like a book that left a shelf.”

I must say, this piece is brilliant and coherent.

I’ve helped with the lyrics! Thank me later!

You’re not the girl I used to know, you’re a shadow of yourself
I think I lost you long ago, like a book that’s left a shelf
I hear the footsteps down the hall and I know someday that will be you
Leaving me for good

I’ve been sitting here for two straight hours watching you asleep
Wishing I could talk to you
There is no denying we both have emotions running deep
Oh! If I could talk to you
Cos I’m scared, cos when I try to take your hand you are not there
And even though I see the signs you think I’m just scared
Gimme one reason why I should hide my fears
When it’s killing me inside

We have together for so long, you seem a part of me
Just how did this all go wrong?
And you say you gave me your best just to make it work
Just how did this all go wrong?
Cos I tried, see my eyes are empty from all the tears I cried
Since this “perfect” love is hardly satisfied
Gimme one reason why I should hide my tears
When it’s killing me inside

Bridge(the one that got me aww):

And if I ever come across a girl like you again
I will never ever let my emotion show
I’ll just look the other way; I don’t care what you might say
Cos I’m not so sure how much of this my poor heart can take

Gab and Dwayne look happy as pixies as a cute couple. However, there’s something magnanimous behind the smile and that’s???? Therapy! Couple therapy.

This lovely duet may have been featured on this column before. However, they’re back for a more valuable reason which we believe the world needs to know in order to make happier couples.

Gab and Dwayne are both at the helm of marriage because, therapy and counselling isn’t something they over looked but find rather necessary.

There’s nothing wrong, debasing or overestimating about going for couple therapy.

The voice of a good counsellor can bring peace and orderliness to a relationship. It can lead both couple aright and make them understand each other better.

They are here today telling us the importance of couple therapy.

This effort is highly commendable. It goes to show their willingness and humility towards ensuring the success of their union!

So, sweet readers, find out what’s best for you!

Just because we think this is a flop!

Resist the urge to make angry decisions if you don’t wanna fail miserably at a damage control.

Can you even TRUST YOURSELF to be faithful and loyal?

To be the spouse your partner would want to have and keep?

And to stay true to your promises?

If you can’t then, you’ve got some adjustment to do!

The CHOICE or decision to love someone leads to the most SUSTAINABLE and unconditional love. -TKGOLD

A person who CHOOSES to love will tarry in love than a person who is driven by something in order to love.

All you need is a proven love and not a spoken love! 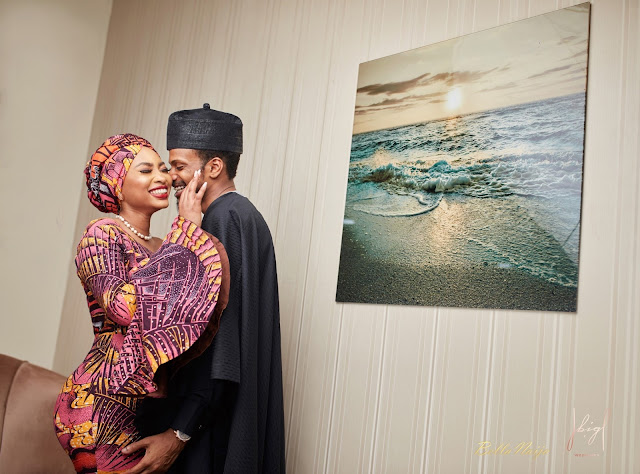 What topic would you have us address on our #HotTopic?? 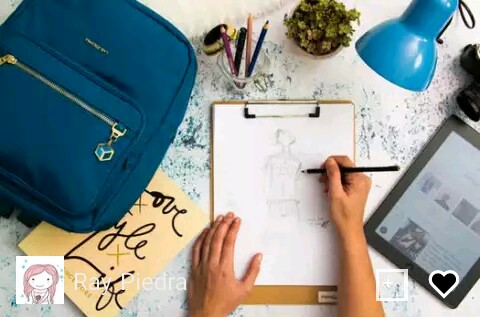 Jealousy is a positive thing in a relationship. Yes/No??? 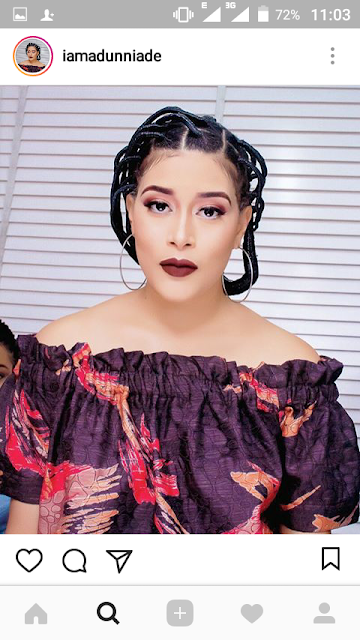